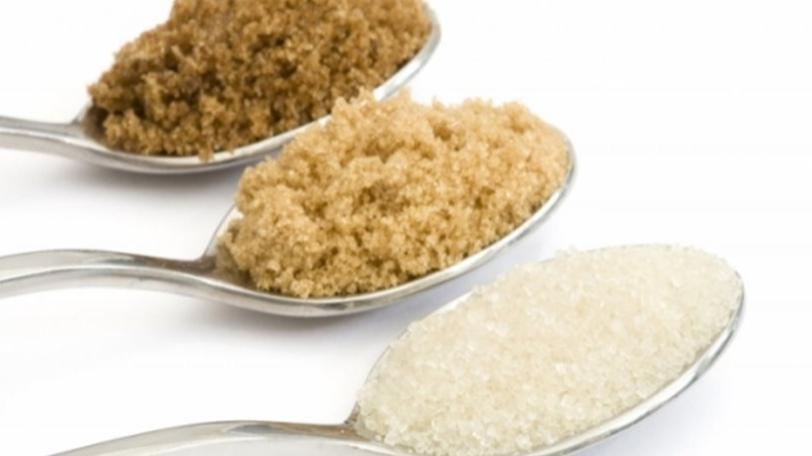 Given the evidence that increased sugar intake is associated with increased obesity and risk of type 2 diabetes, IDF supports the WHO conditional recommendation to reduce recommended sugar intake to 5% of daily energy intake. IDF calls on national governments to implement policies to reduce sugar consumption and advocates specific measures to increase access to healthy alternatives such as fresh fruit and vegetables and clean drinking water, in order to help prevent new cases of type 2 diabetes. The IDF framework for action on sugar proposes twelve clear measures which demonstrate IDF’s commitment to continuous engagement with national governments and the WHO in order to stem the inexorable rise in cases of type 2 diabetes.

Sugar is produced in 113 countries around the globe and is supported by subsidies in a number of countries. The global per capita sugar consumption has increased by over 50% over the past fifty years. Sugar is found in the vast majority of processed foods, especially in sugar-sweetened beverages.

The WHO have published a guideline which recommends that adults and children reduce their daily intake of free sugars to less than 10% of their total energy intake, in view of the known health risks in predisposing to overweight and obesity, increased risk of NCDs and dental caries. WHO also states that a further reduction to below 5% (about 6 teaspoons) per day would provide additional benefits8. The limits would apply to all sugars added to food, as well as sugar naturally present in honey, syrups, fruit juices and fruit concentrates. A number of countries, including Finland, France and Mexico, have introduced taxes in an effort to reduce consumption of sugar-sweetened beverages, and many public health commentators and national diabetes associations are calling for action to reduce sugar intake as an important step in stemming the increase in prevalence of type 2 diabetes. While recognising that access to sugar and other refined carbohydrates is important as a treatment for hypoglycaemia in people with diabetes, IDF believes there is sufficient evidence of the need for concerted action to reduce sugar intake by the general population. IDF therefore advocates the following specific measures: 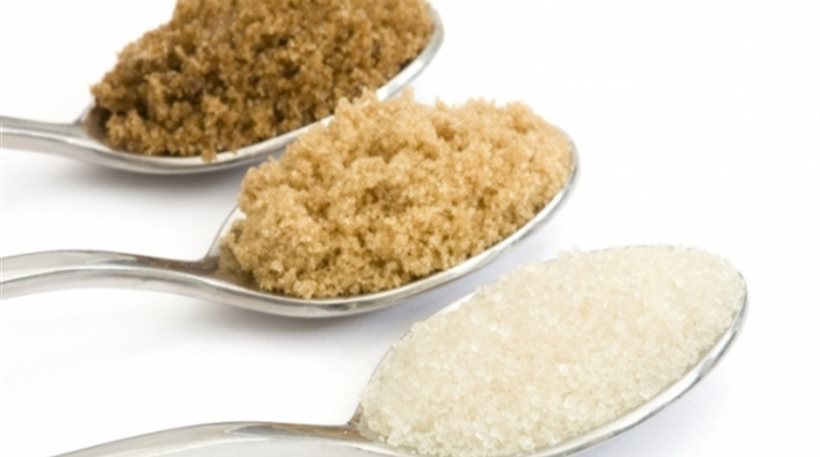 Sugar-sweetened beverages are those that contain caloric sweeteners and include:

High sugar foods are foods containing more than 22.5g of sugar per 100g (17). This is determined based on total sugars within the product. It reflects the total amount of sugars in the product and also takes into account naturally-occurring sugars.