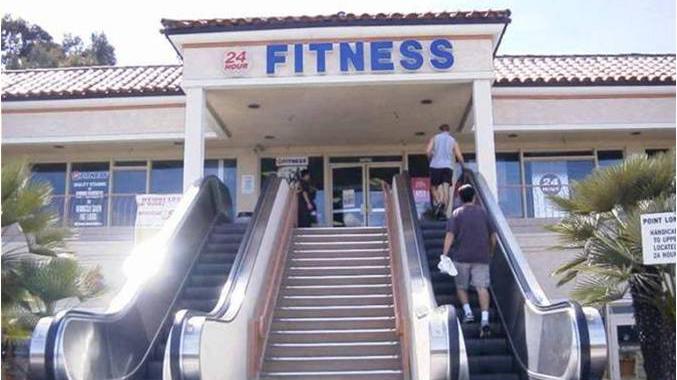 Dramatically reduce diabetes risk factors with just seven minutes of exercise per week
Scientists at Heriot-Watt University in Edinburgh have found that short, intensive periods of exercise – involving as little as seven minutes per week – can significantly reduce the chances of contracting diabetes.

Professor James Timmons, who led the study, said, “It is clear that cardiovascular disease and type two diabetes are major health issues for western society. The risk of developing these diseases is substantially reduced through regular physical activity. But many people simply don’t have the time or inclination to follow government guidelines. What we have found is that doing a few intense muscle exercises, each lasting only about 30 seconds, dramatically improves your metabolism in just two weeks. The improvements in metabolism we measured are known to be critical for reducing your chance of getting diabetes and cardiovascular disease in the future.”

The results of the study, which looked at the metabolism of twenty-five inactive young men over a two-week period, are contained in the latest edition of the journal BMC Endocrine Disorders. Each participant took part in bursts of exercise such as cycling. Although this only took a few minutes their bodies were dramatically better at processing a glucose drink taken after the training session. It appears that the insulin that they produced worked much more efficiently, with the excess glucose removed from the blood stream much more rapidly. Long-term exposure to excess glucose in the blood stream is a significant contributor to heart disease and stroke.

Professor Timmons added “What is often not appreciated, is that cardiovascular disease processes begin early in life, while diabetes is one of the biggest risk factors. What our study shows is that by doing the right type of training, intensive for very short periods, it is plausible for young, and most probably middle aged, adults to reduce their future risk for developing diabetes without spending 5-6 hours each week involved in exercise programs. The same effect could be achieved by just running up and down four flights of stairs three times twice a week. This novel approach may help people to lead a healthier life, improve the future health of the population and save the health service millions of pounds simply because they will have the time to fit it into their busy schedule early in adulthood.”