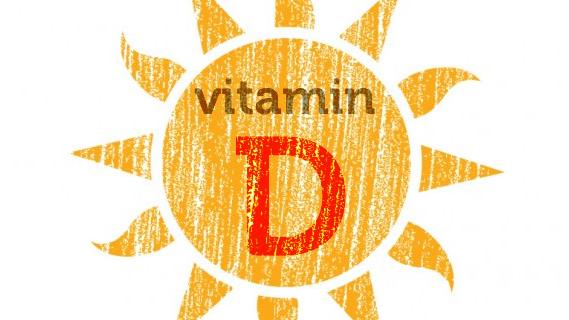 Does having a deficiency lead to complications? The latest research on this topic seems to suggest the answer may be "yes" to both of these questions. According to an analysis of data (117-OR) from the Diabetes Prevention Program (DPP), the more vitamin D a person has in their system, the lower their risk for developing type 2, even after adjusting for lifestyle interventions.
And, a separate study (325-OR) found that higher levels of vitamin D predicted better beta cell function and better glucose control during a glucose tolerance test, supporting the hypothesis that vitamin D may play a role in the development of type 2 diabetes. As these are observational studies, researchers need to confirm these associations through trials using vitamin D supplements. A lack of vitamin D is associated with other problems, as well. Vitamin D deficiency is known to be associated with microvascular complications, including eye diseases, in adults with type 2 diabetes. But how does it affect young people with type 1? This study (1209-P) found that those who were deficient in vitamin D were twice as likely to have eye problems, though it's unclear why.
ADA Scientific Sessions (325-OR); June 27, 2011