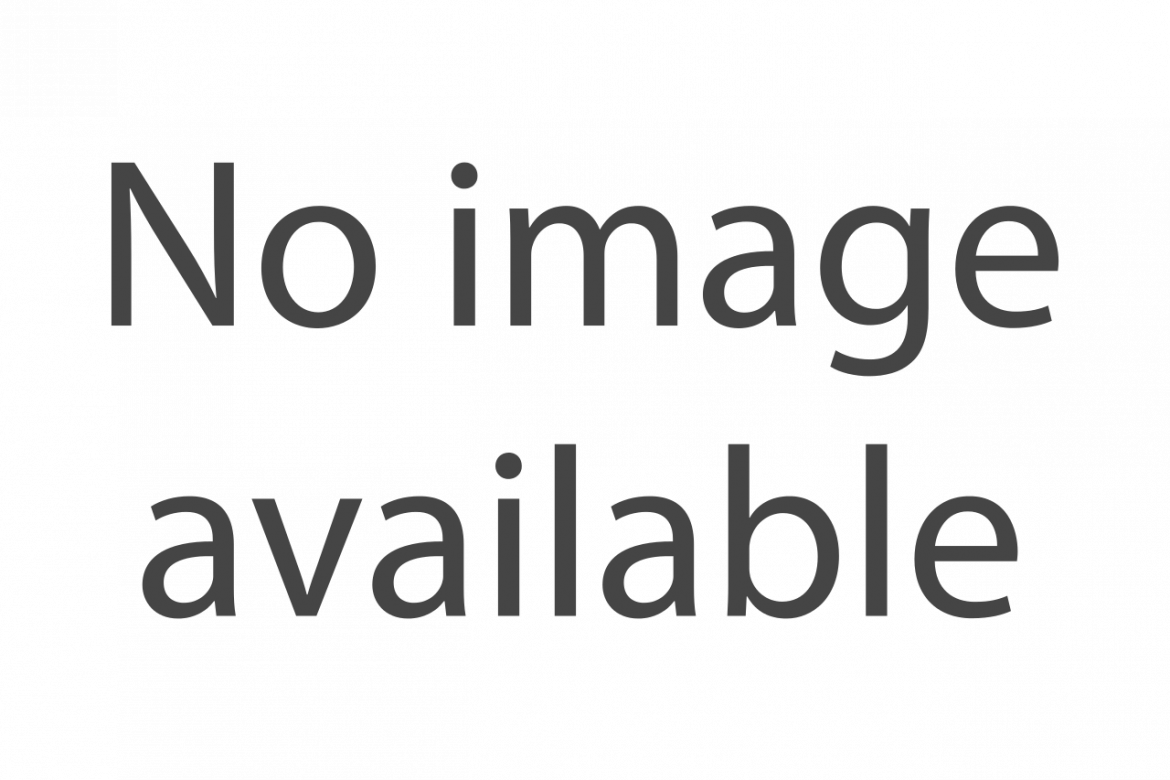 According to a new study which reviewed 84 brands of children\’s breakfast cereals, two thirds of them contain more added sugar by weight than is recommended by the US government.

The Environmental Working Group analysis found that only 1 in 4 children\’s cereals meet all of the group\’s recomm…endations, which include caps on sugar, sodium, and saturated fat and a minimum for whole grains. The guidelines say cereals should contain no more than 26% added sugar: 54 of the 84 cereals involved in the study exceeded this limit. Two cereals, Kellogg\’s Honey Smacks and Post Golden Crisp, are more than 50% added sugar by weight.

The study examined 39 cereals from General Mills, 25 made by Kellogg\’s, 11 from Quaker Oats and 9 from Post. All 9 Post cereals failed to meet proposed federal standards, and 27 of General Mills\’ cereals did not pass muster. “It really is like putting dessert in your bowl,” says Jane Houlihan, chief investigator.